#getoutofizo Why Should You Care? 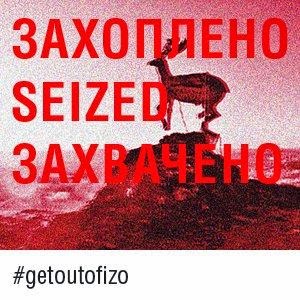 I first visited Izolyatsia, the innovative cultural center in Donetsk on a cold, rainy November day in 2011.  A few of us dashed through the raindrops and found ourselves in a huge warehouse, where equally huge portraits of salt and coal miners marched up hills of coal and salt.  The huge installation, by Cai Guo-Qiang has continued to stay with me (you can read my earlier post on it here).  I continued to keep an eye on the center's activities and last May had the opportunity to tour the site, learn about its work with artists and with the community, and get to know their energetic, passionate staff as we met with high school students to think about industrial history here.  When I think of Donetsk, this is one of the places I think about--a place that shows the ways in which art can engage communities and could help transform Donetsk's industrial landscape to a place of beauty and creativity.

This week, the news came out that Izolyatsia had been directly targeted by the separatists now active in Donetsk, taken over at gunpoint and the staff evacuated to Kyiv.  They issued a statement on their website that included the following to the "Prime Minister" of the Donetsk People's Republic about the takeover:


However, on the following day, June 10th, the employees from the former Izolyatsia factory still present on the territory noticed that the DPR militia under the influence of alcohol had looted the rented offices of the foundation, vandalising private property, and removing equipment, tools, the contents of the foundation’s safety vault, including the private property of its employees. Meanwhile, the foundation’s representatives were prohibited from recovering artworks, documents and personal belongings.

There are also permanent installations on the Izolyatsia territory, some of which cannot be dismantled or removed. Unless the territory is immediately vacated by your subordinates, we insist on receiving reimbursement of the costs associated with these site-specific works.

Meanwhile, it is essential that the foundation representatives gain access to artworks that may be removed from the territory, and which include such items as paintings, sculptures and various artefacts made by contemporary Ukrainian and foreign artists.

Within the last four years numerous artists, curators and art managers have been working together to create, install and maintain these works. It is these unique works which have given Izolyatsia its identity in Ukraine and internationally. This initiative has transformed the territory of the former factory into a popular social venue for local residents and tourists.

It's abundantly clear that Izolyatsia was specifically targeted--and that should concern every one of us in the arts.  The rationale that the space was needed for warehouses is absolutely false, and a chilling echo of the old Soviet practice of turning churches into warehouses.   Art exhibitions, a maker lab (one of the first museums I saw a 3D printer available for use), performances, lectures, films, programs for families--all of these opened up a wider world for the community that the separatists would now close down.

Why should it matter to you?  It should matter to all of us every time a creative organization is targeted by those who would silence it.  What can you do from your desk?  It's hard to know what to do, but I suspect one of the most important things we can do is pay attention.  Like Izolyatsia on Facebook, follow them on Twitter, and keep up to date on what's happening.   I look forward to the time when I can return to Ukraine, to Donetsk, to see what exciting new thing Izolyatsia is planning. 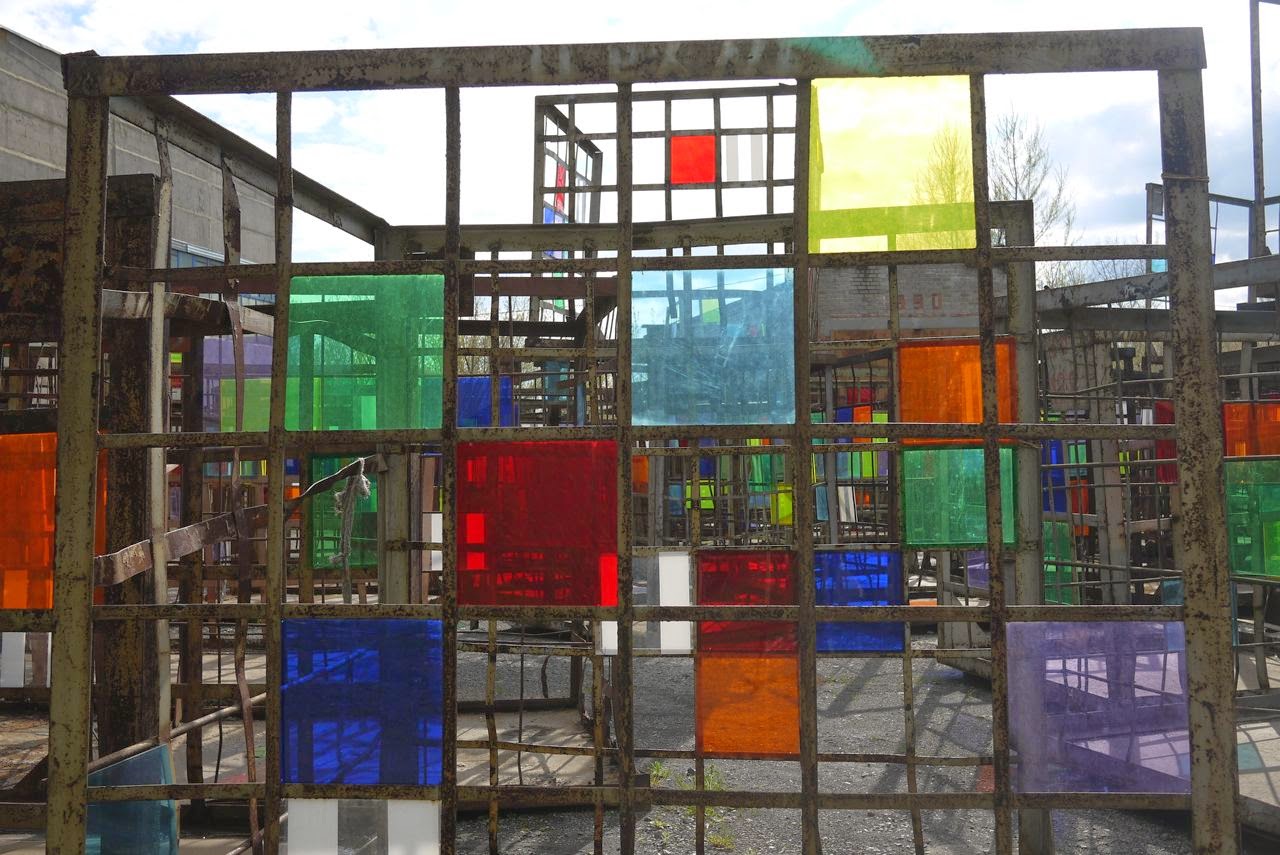