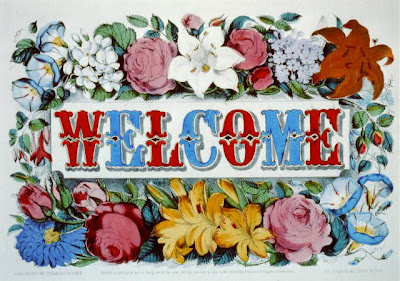 Last week, at a workshop with twenty five Connecticut organizations who are part of the StEPs CT program, I began the day by asking participants to share a time they felt really welcome at an museum or historic site--and the group shared a wide range of answers that really expressed the many ways in which visitors want to interact with us  (and, by the way,  it was a great way to shift the day's dynamic from museum worker to museum visitor).

Here's some ways visitors felt welcomed:
But there was one story that I'll paraphrase here that really struck me as important.  One of the participants, a board member at a volunteer organization,  choose to describe a long-ago museum visit.   She remembers walking home from the swimming pool one day when she was a kid, with a few friends, in their swim suits, carrying their towels and for some reason, which she can't now remember, they decided they wanted to visit the historic house they passed on the way.  Marching up to the door,  they rang the door bell.  She doesn't remember paying any admission and thinks the woman working there just let them in for free,  in their swimsuits.   She still remembers what she saw that day, and how exciting it was when the guide took a foot warmer down, opened it up, and let them look inside.  She had a great smile on her face decades on as she shared the story.

Over a great dinner in Minneapolis,  Susie Wilkening and I had a long conversation about engagement with objects and about whether objects really matter.  This story, with the simplest of objects and the most welcoming of museum workers, reinforced for me the power of both people and objects.  It's the combination together that makes museums compelling, unique places.  What's your welcoming story?
Posted by Linda at 3:00 PM 8 comments:

Memorials, Museums, and Each of Us 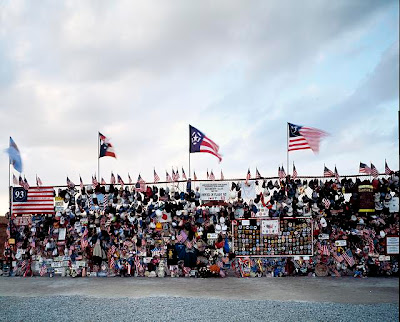 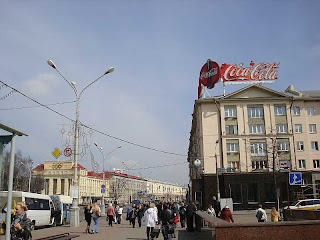 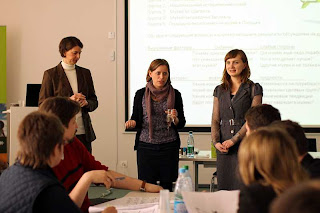 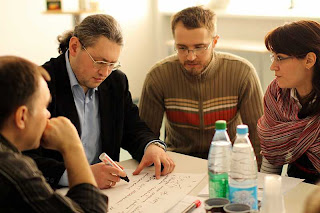 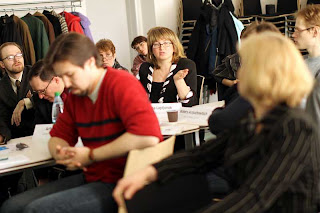 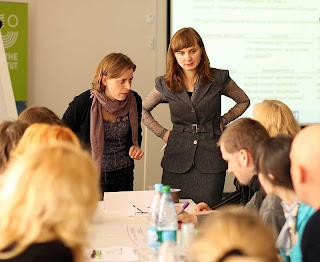 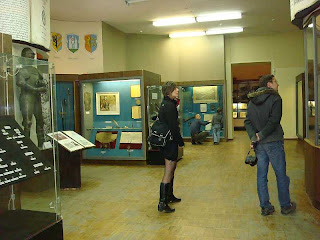 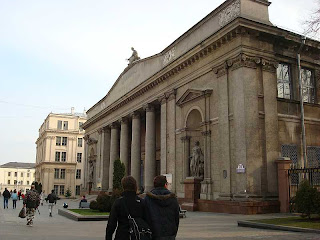