What's Right with Exhibits? What I Learned in Latvia 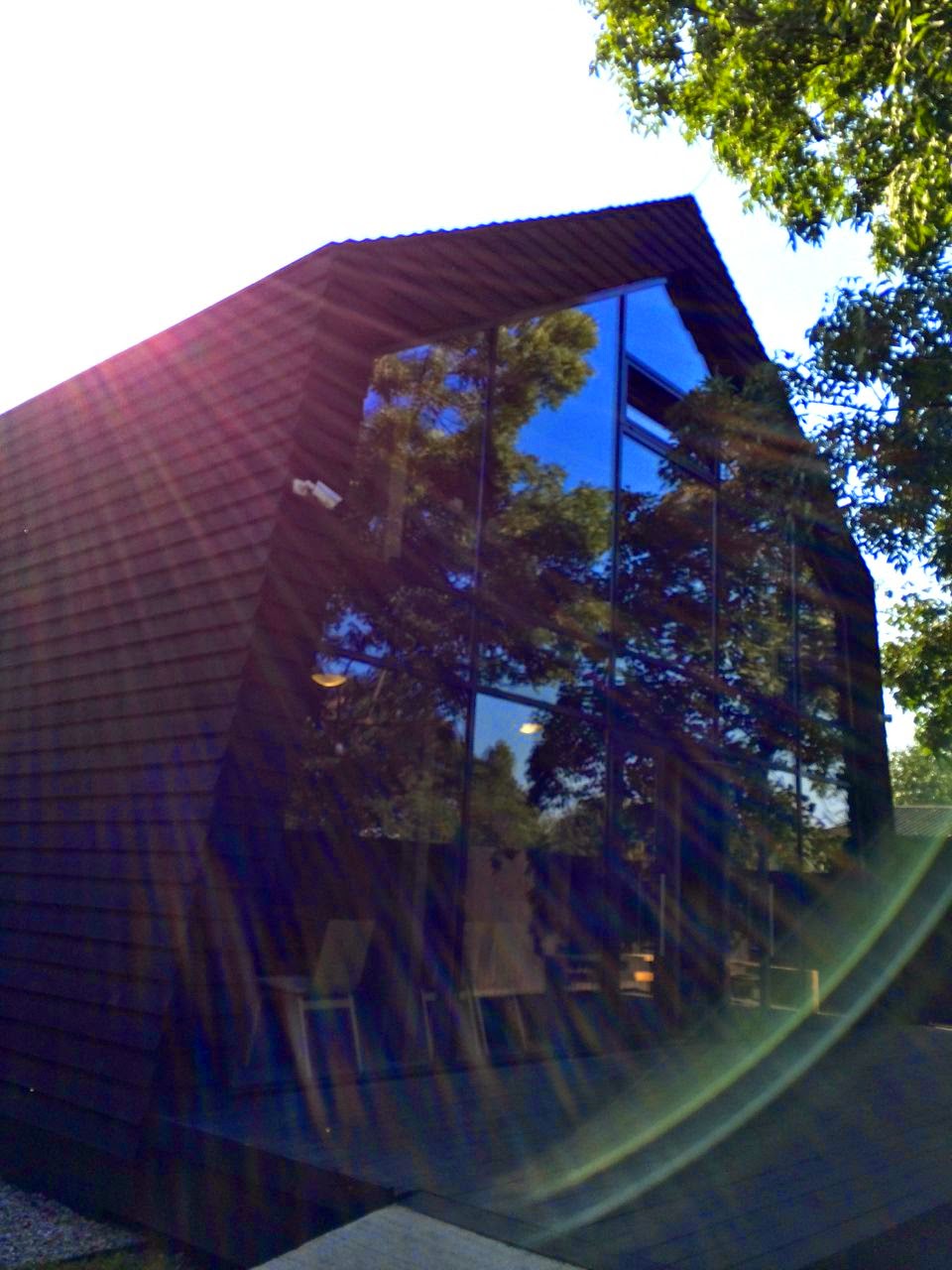 One of my memorable moments at AAM this year was an informal meet-up with just a few of us to talk about what’s wrong with exhibits—particularly history exhibits. I’ve been trying to puzzle out why, so often, I feel overwhelmed by technology, information and even design-- and unmoved and underwhelmed by the experience, despite the presence of what should be compelling stories. Sometimes I feel like we’ve developed exhibit processes and practices in which we can’t get out of our own way to tell a good story.

In Riga, Latvia, I found an almost magical exhibit that made me remember why I love this work. It provided ideas and inspiration for me to strive for in my own practice. The Žaņa Lipkes Memoriāl
is a very small museum, located across the river in a neighborhood. You really have to seek it out—but I’m so glad I did, recommended by a second-hand Latvian museum colleague who sent a list of museums for me to visit. 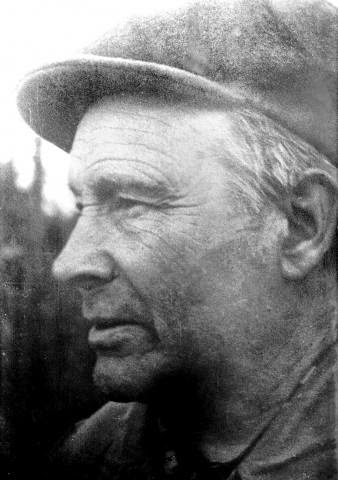 Zana was “an eternal dissident.” He left school after third grade, but spoke several languages. He served in the first World War and then worked as a stevedore and other jobs on Riga's docks. He seemed to not like authority of any sort, and to have an independence of spirit—and of humanity—in almost every situation. His story is long and fascinating--you can read it fully here. But this very ordinary man—probably a man you wouldn’t look twice at on the street--did an extraordinary thing. During World War II, when the Nazis occupied Latvia, he saved the lives of more than 50 Jews by hiding them in a bunker built underneath his woodshed. This small museum commemorates this large act of humanity. I’ll do my best to describe this experience—because it is an experience almost more than an exhibition.

You cross the river, turn right, and go into a neighborhood of small wooden houses, wondering if you’re headed in the right direction. But there I was—a small sign told me I was at the right place. It was a sunny day, and my eyes adjusted to the dark, with streaks of light across the floor. You’re greeted and offered an audio guide. A very small first floor exhibit explains the neighborhood; but the real story is on the second floor. 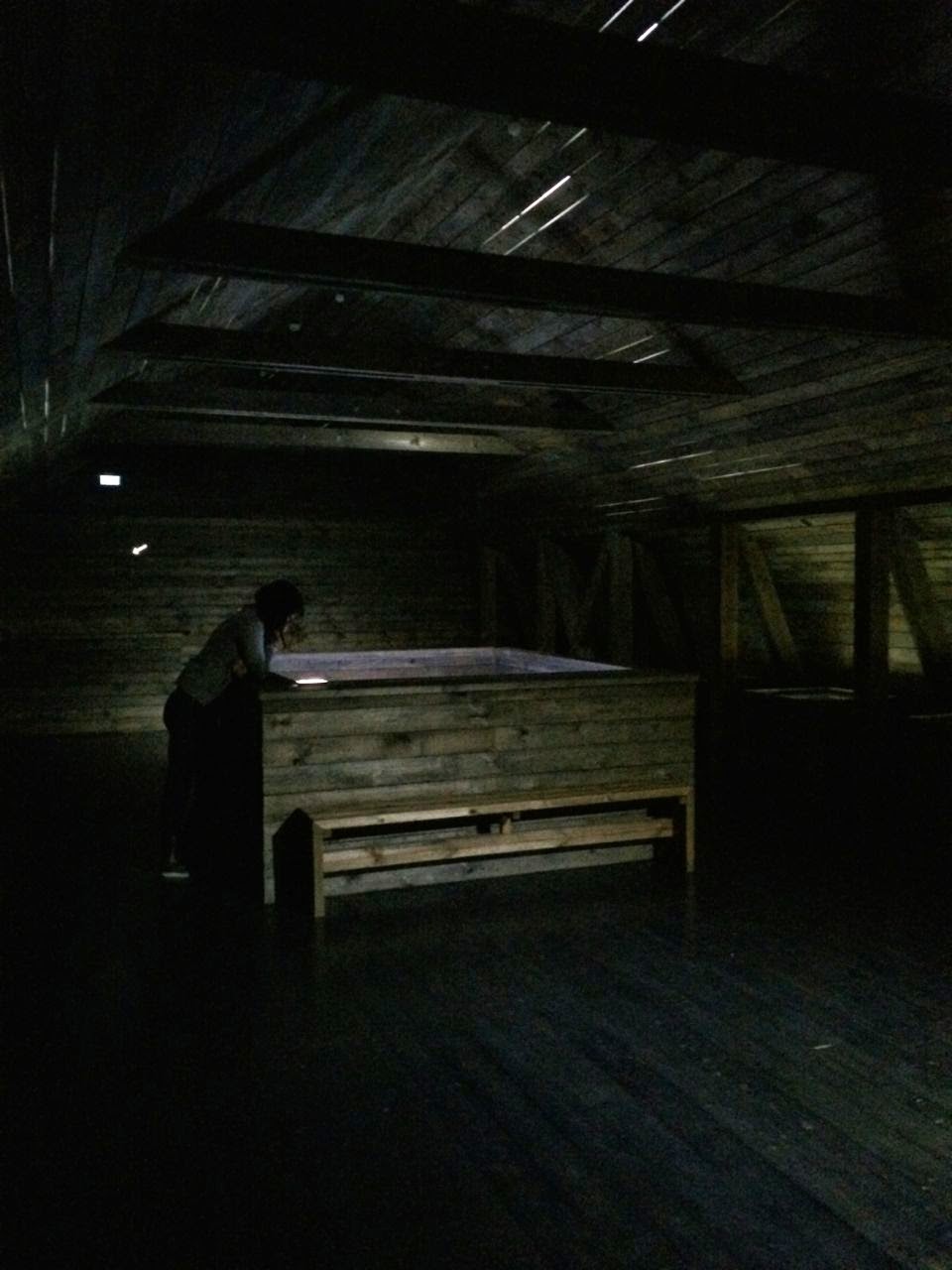 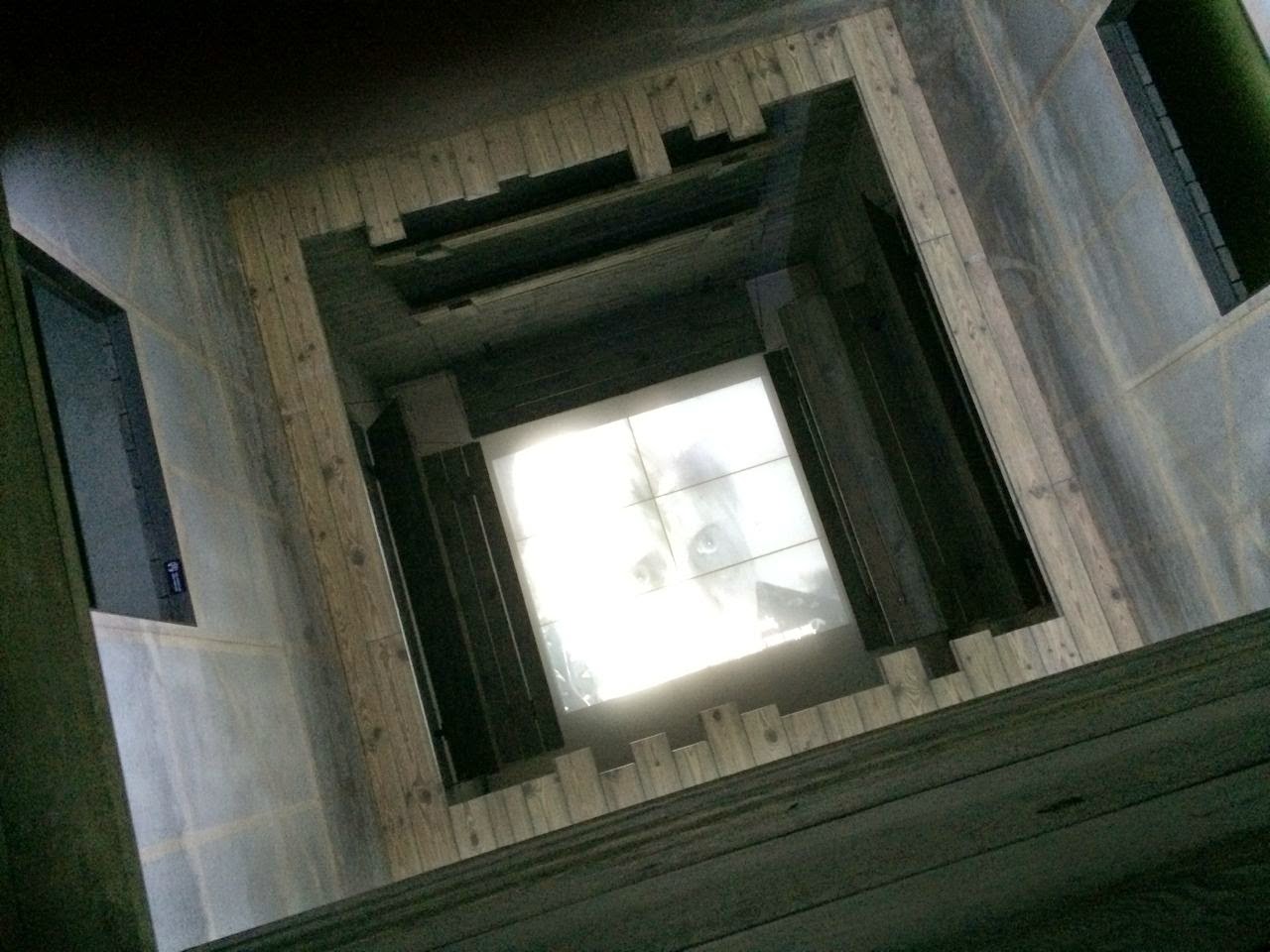 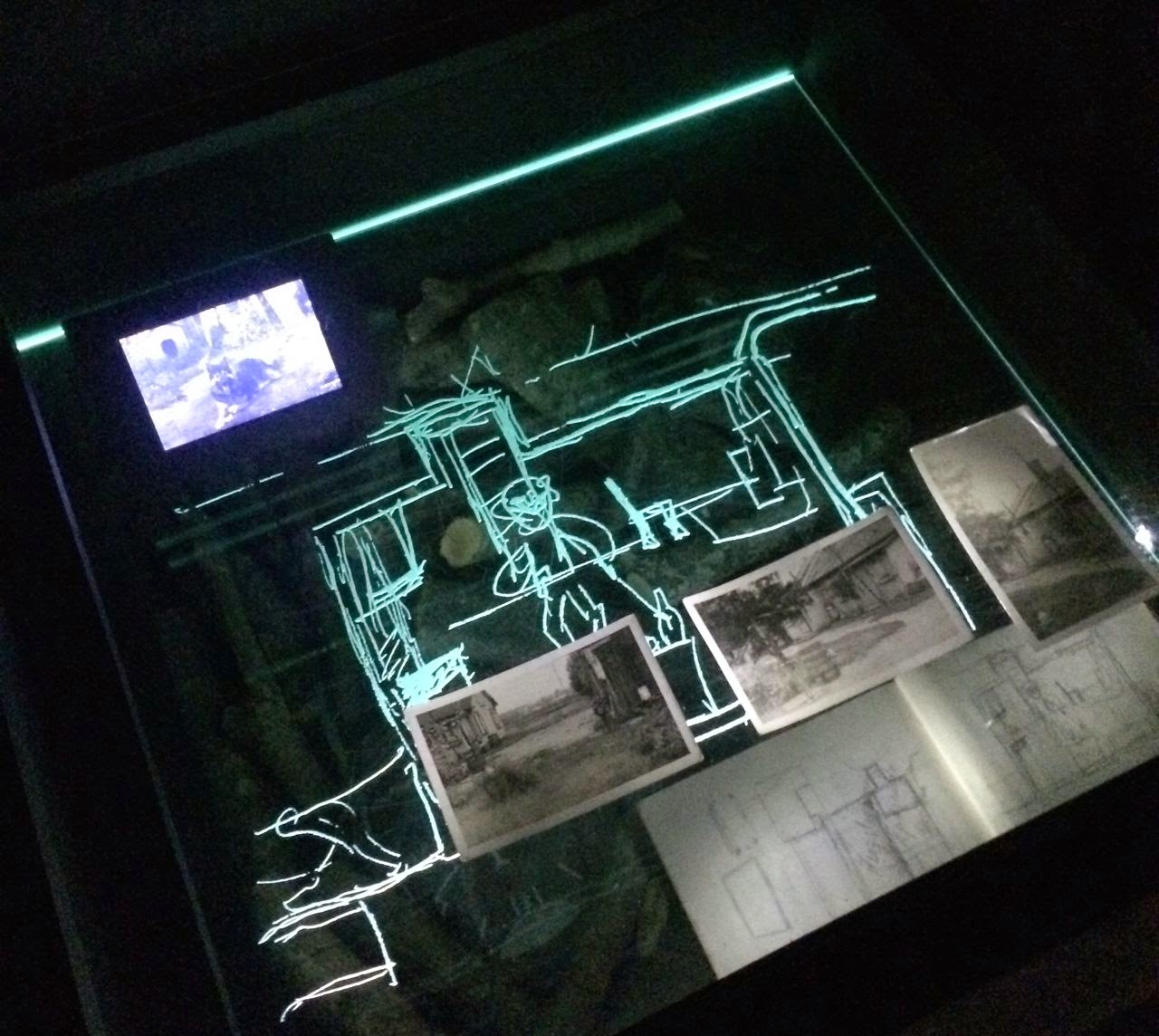 The room is dark. You hear music on your audio guide, and you’re first drawn to the large center—you look down, down, down, into a undergrounds space the size of the bunker, with video of Mrs. Lipkes telling their story.  You move around, and learn that the music you hear changes with the number of people in the room and the trajectory of each of us. Around the outside of the space, really feeling like a barn, are perhaps 10 cases, lit from within. Each explores one aspect of the story: Lipkes’ life; the physical structure, the lives of those he saved; and the ongoing relationship they maintained throughout his life. The cases are beautifully designed, and even the detail of easy-to-use magnifiers are provided. It’s a space that encourages quiet exploration; a sense that you too, are entering a secret place. 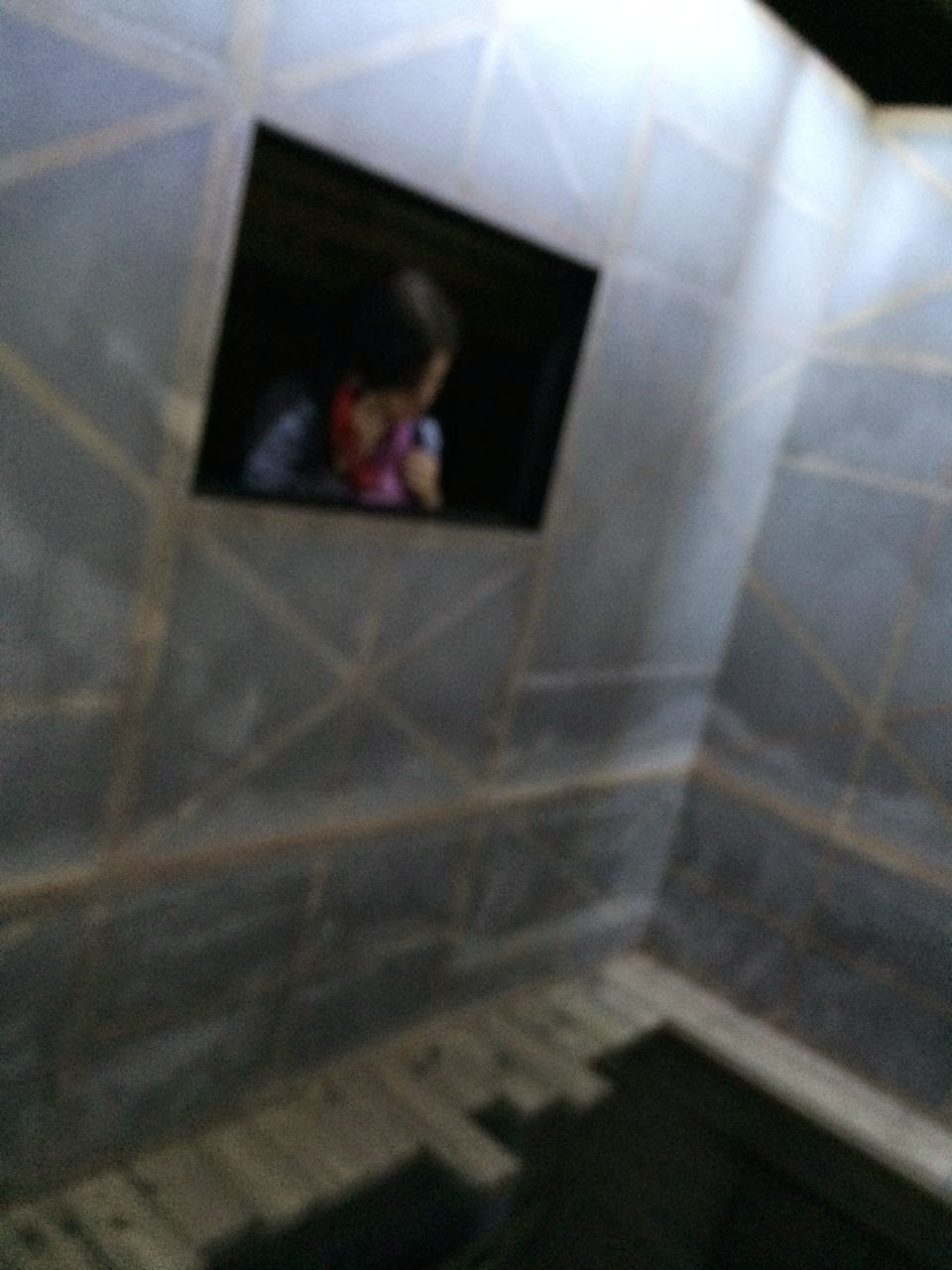 After exploring that room, I descended again, but not to the bunker, but to a space where you again look down into the bunker—but you also see a recreation of a sukkah, a reminder of the tents that sheltered the Israelites in ancient times, and a ghostly drawing of a beautiful landscape, perhaps the Promised Land, perhaps the landscape around Riga, but a faint landscape of memory.  For a fuller --and fascinating--explanation of the creative team's perspective, check out this article from e-architect.

I was lucky to ask a few questions that day of a new colleague, Anna Perchstein, who works at the museum, which helped extend my understanding beyond my symbolic experience.  But then, on that bright sunny day, I left the museum, shaped like an overturned boat, an ark-- and turned the corner to go out the gate. Right in front of me is a recreated woodpile--the place that kept covered such important secrets. A bench in front let me—and any other visitor—have one bit of final contemplation.

What made this museum work? It was the 2014 winner of the Kenneth Hudson award of the European Museum Forum honoring "the most unusual, daring and sometimes controversial achievement that challenges common perceptions of the role of museums in society."  I have to admit, that both my photos and my text here are inadequate--you'll just have to go see for yourself!

Here's what made it work for me: 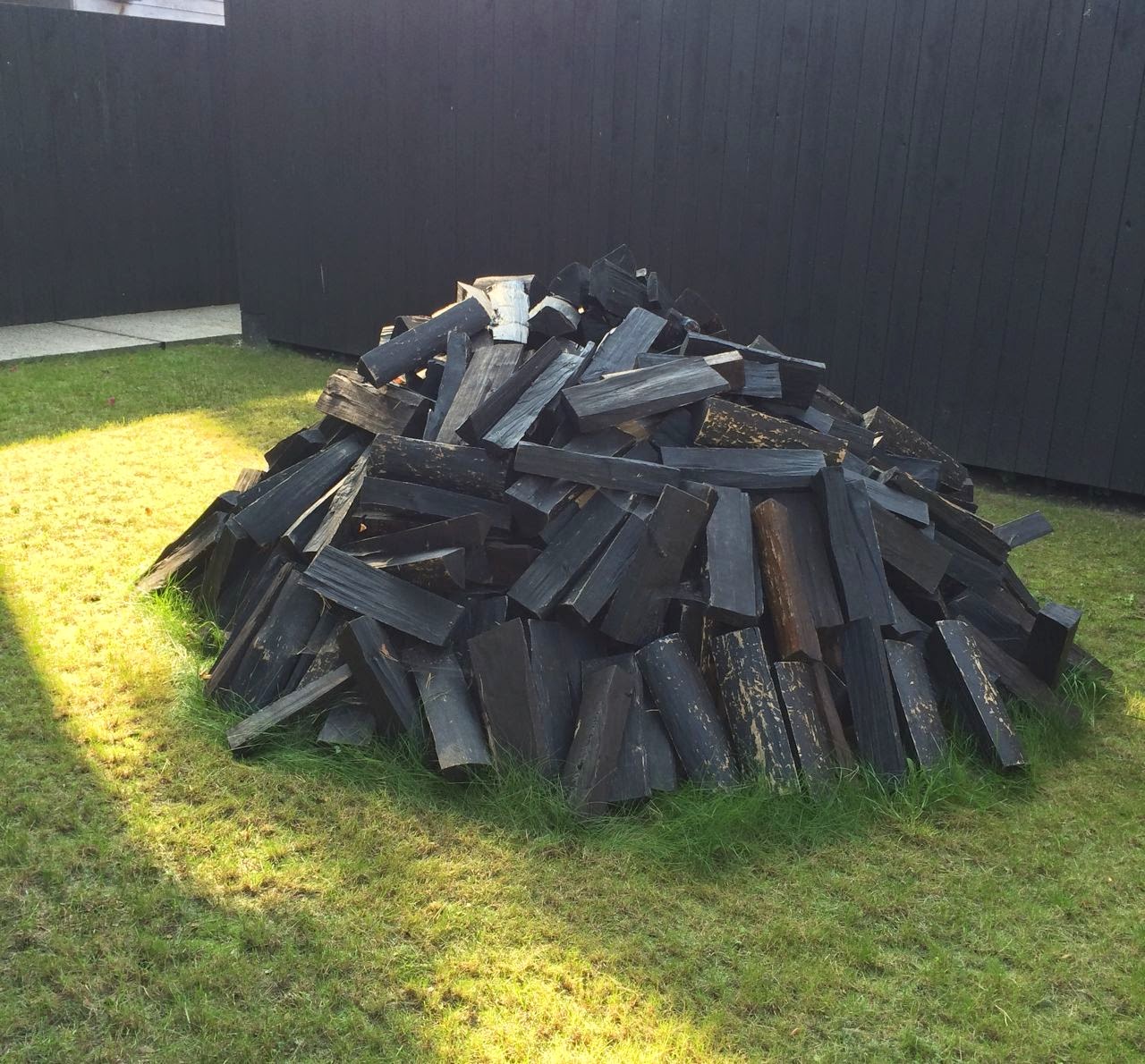 Incredible story! I just watched the movie "Defiance" this past weekend. Inspirational like the story of Zana.

I have yet to visit a museum that only tells one story. I bet it leaves a great impact.

Very cool stuff! Thanks for sharing.

Thanks for sharing Linda. And I'm quite the opposite, I almost always thoroughly enjoy the history exhibits I see--even more so than any others.

I think we got ourselves very tied up in the "keep up with the Joneses" nature of exhibits regarding technology. Not just in keeping up with high tech, high touch exhibitry but also in the misguided thinking that people *want* technology in their history exhibits. (Though the object theatre at MOHAI in Seattle was incredibly well done I thought)

Sometimes the best exhibits (as you've said here) are just objects in context with a bit of explanation in text. Maybe a question or two to spur thought.

After spending time in London this summer, I realized how much I still love a good audio guide. They give you some detail you don't get otherwise, but aren't obtrusive. You can choose to access it or not.

A couple of years ago, I explored the old neighborhood in Riga, which in itself is a powerful place. But I missed this museum. Gotta go back. . . .

Many useful concepts to think about here, the single idea, the immersion in that experience, and the careful and not overwhelming use of technology. Thanks.

Thanks everyone, for your comments. @Bob Beatty, you must be a glass half full person more than me! But I think that keeping up with the Jones definitely applies here. It was just the clarity of this experience that made it so moving...glad you all enjoyed!

This visit should be complemented with another one to the Ghetto Memorial which is at the other side of the river (free for donations). There you can see a reconstruction of a burnt-down house where 30 people where hiding, a reconstruction aswell of a street during the times of ghetto made with the very own stones of the real ghetto. Lots of information and a a breath-taking pannels where you can read the name of all the 70 000 jews exterminated in Latvia and from where they came from.