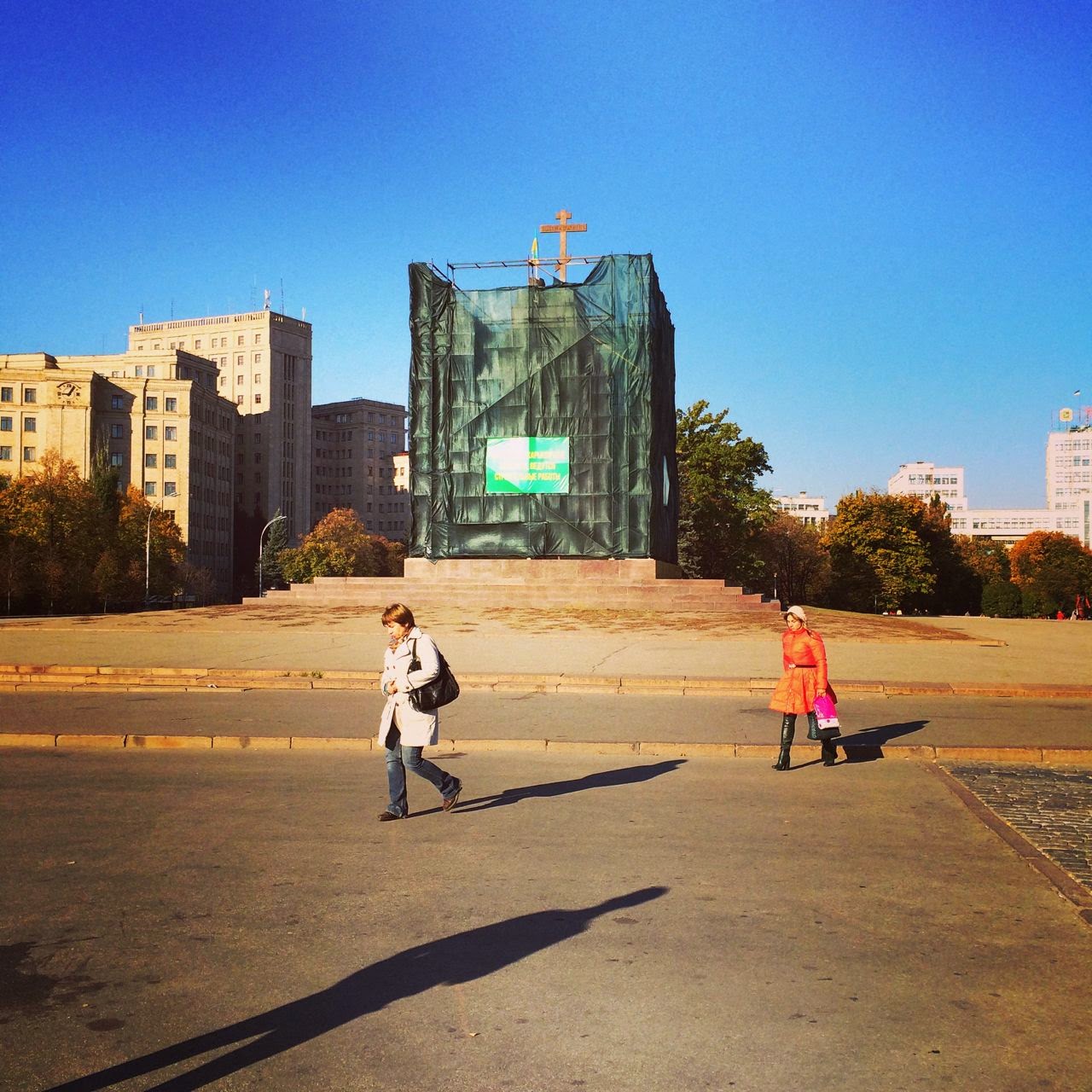 Needless to say, I've got a great deal to process and think about from my time in Ukraine.  Before I went, I wondered what kinds of changes I would see.  My last visit to Ukraine was in May 2014, including time spent in now-embattled Donetsk.  Since then, in just more than a year, the nation has gone through a revolution, the loss of Crimea, and the ongoing battles in the East.  Would it be different somehow? As always, my observations here are mine and mine alone, and there are probably as many perspectives as there are people in Ukraine (and honestly, also among people who have never been there).

But I did see, repeated all over Ukraine, one change I found tremendously encouraging.  In my first experiences in Ukraine, in 2009 and 2010, I constantly struggled to convey the idea that change could come from everyone.  There was then a disappointment with the leadership of the nation, but no sense that that was changeable;  the same sense of "it's someone else's job" was in museum work. The rare instances of initiative and teamwork were cheering, but few and far between.  More than once, I heard people say, "We like a strong leader," as an excuse for not doing something and waiting for the leadership, in government or the museum, to make change.  The top picture here was, until just two weeks ago, the perch of a large Lenin statue in Kharkiv--the idea of the strong leader physically as well as pyschically, remained in many Ukrainian cities, towns and villages until just the past year. But days before our arrival, down it came. 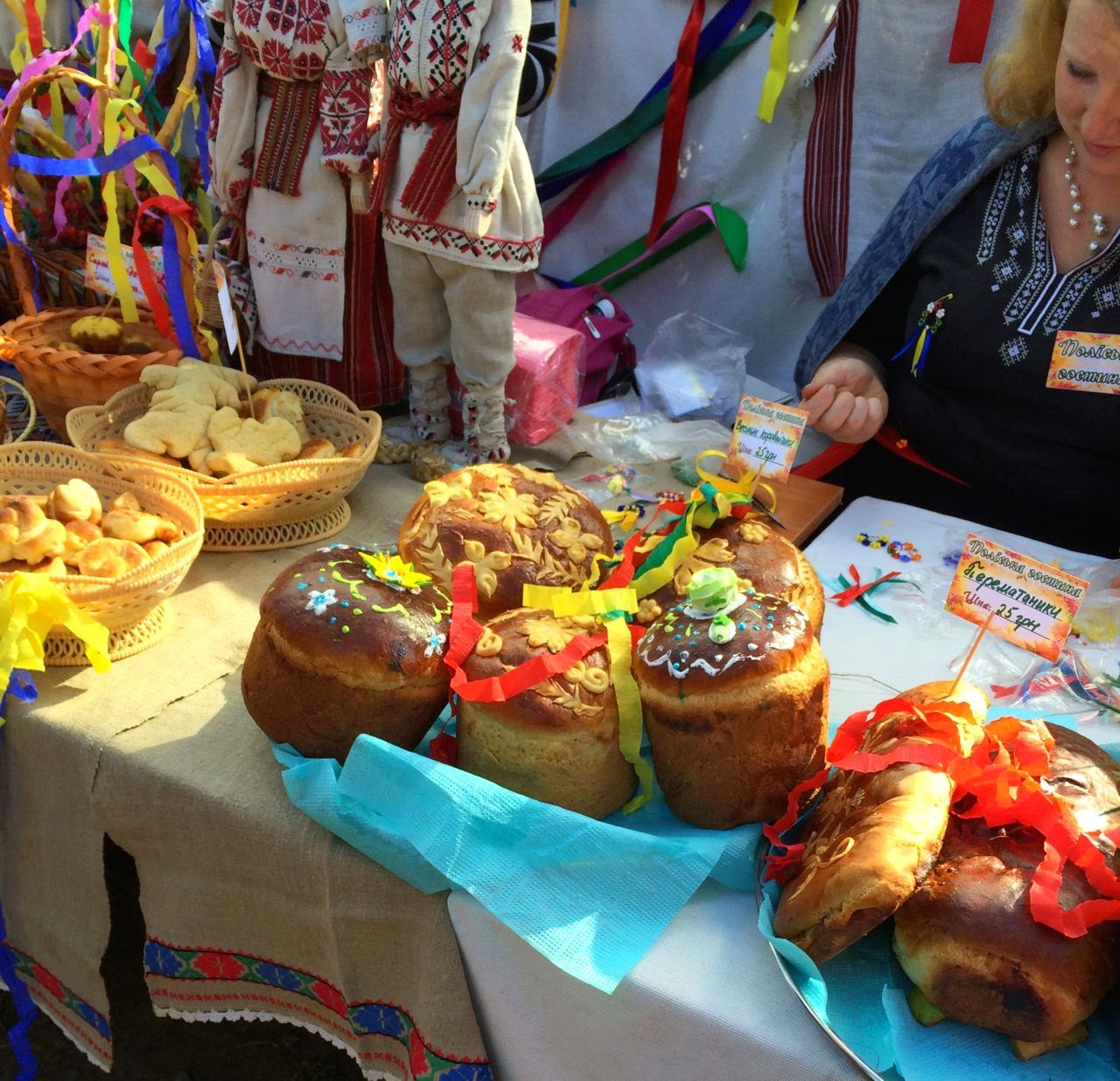 What replaced that desire for a strong leader for some Ukrainians?  Private philanthropy has been virtually unknown in Ukraine, except as practiced by a wealthy few.  The idea that individual people, rich, poor and in-between, could contribute both time and money for a greater good was really absent. But on this visit, here it was--the sense that individuals can make a difference.   It was most evident in the support for the military, which shamefully, after years of neglect and corruption, is lacking equipment as basic as bulletproof vests and warm socks.  Ukrainians (and me) could contribute to that effort in so many ways.  At the outdoor museum in L'viv, on a festival day, a bake sale (my first experience of one in Ukraine!) raised money for equipment and wounded soldiers;  museums in Kyiv are raising funds to support soldiers' needs and the eventual reconstruction of museums damaged in the East (and in greatly appreciated transparency, the National Art Museum reports on Facebook the money raised and spent).  Restaurants had places to contribute funds, and outdoor exhibits drew attention to soldiers' needs. One colleague said she went once a week to visit a soldier in hospital--not anyone she knew, she said, and not that he really needed anything concrete, but just to be there for him. 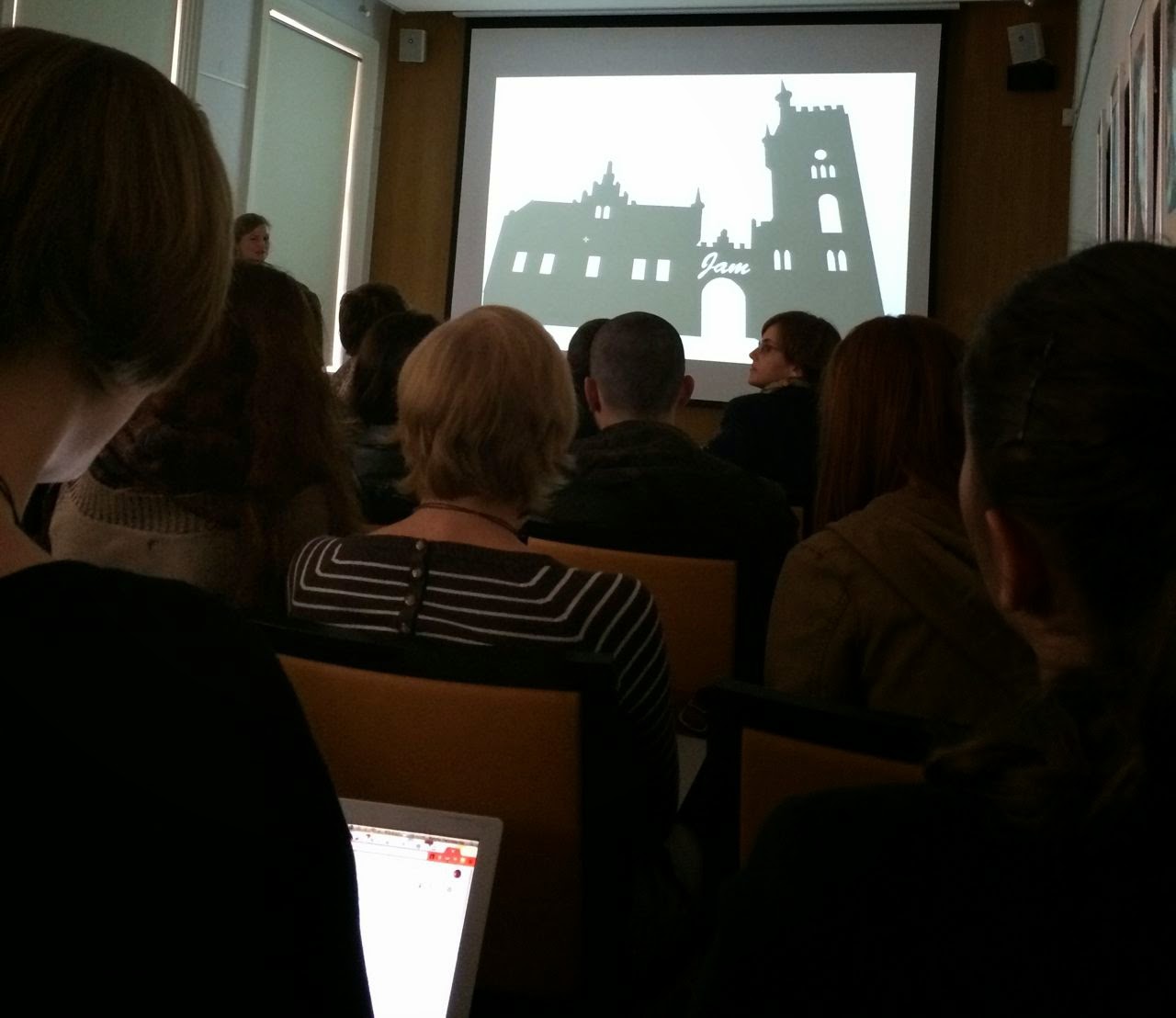 This sense of civic responsibility seemed to extend out beyond just soldiers' needs.  Colleagues are volunteering to help plan a future Museum of Maidan which entails challenging teamwork and negotiations;  one friend contemplates how to energize his "sleeping city,"  the high rise apartments that ring every city.  In L'viv, I went to a session about the Jam Factory, an effort to revitalize an industrial building.  It was an open session and I thought, "who would come to talk about this?"  But to my surprise, the room filled up with young people, civic activists, bicycle activists, cultural activists, full of passionate opinions about what should happen--and how to make it so.  The director of the Donetsk Art Museum, Galina Chumak heroically remains in the city, doing her best to protect her museum working far above and beyond the mere job requirements.  One group that has always had to work together to survive--the Crimean Tatars--continue that effort, establishing cultural activities in their new homes in L'viv and Kyiv.  Young museum professionals begin to meet to talk about how to work together to both change their museums and meet their own professional needs. And the list goes on...

Ukraine's challenges are many--and they're not going to be solved by bake sales.  There's no question that people are tired, tired of uncertainty, tired of war, tired of death.  But I was heartened by the determination of people I met, of different ages, from all different places in Ukraine, who understand that the responsibility for change rests with everyone, not just those leaders on those pedestals.  It was amazing to see the change--to see a bit of the future in such an uncertain time. 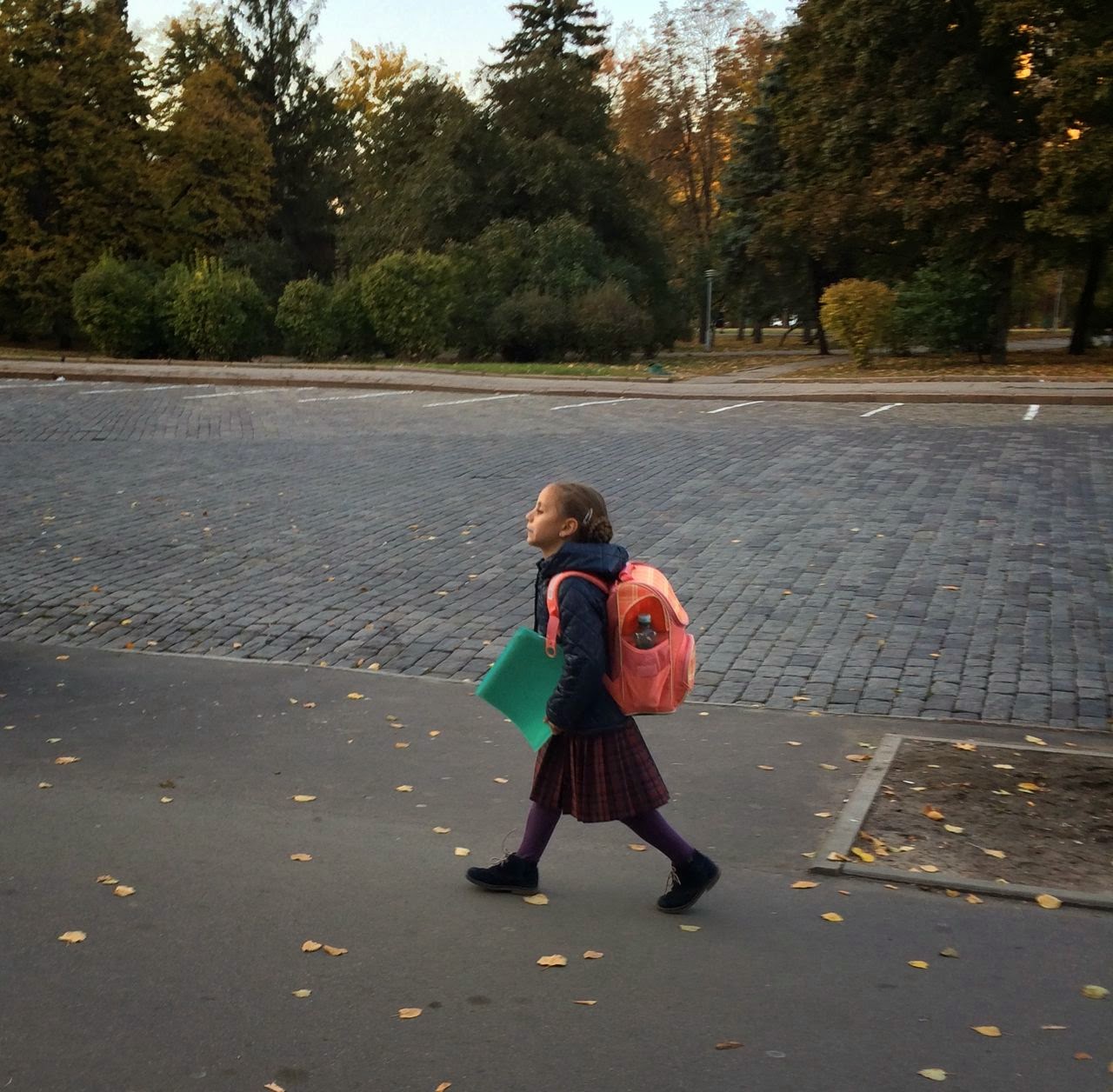