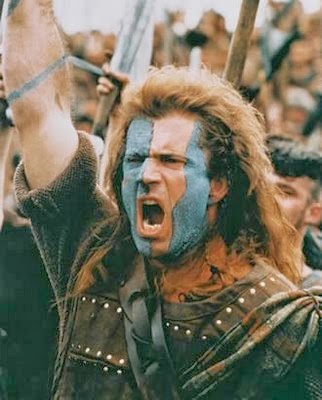 “Surrender the Chronology!”  doesn’t quite have the same stirring nature as other well-known battle cries beloved by military historians,  but in the re-interpretation of historic houses, it might be even more important.  I’ve been thinking about it ever since a meeting at the Harriet Beecher Stowe Center a couple weeks ago, as we continue our work in rethinking the interpretation of Stowe’s house.   This meeting brought together historians, staff, and me.  And a very distinguished group of historians they were, with two Pulitzer-prize winners among them.

As we thought about Stowe’s story, about the mix of her own personal story and that of Uncle Tom’s Cabin, her story that helped change our view of the world we found ourselves struggling with so many ideas about how to tell those connected stories, in a house where she lived at the end of her life, not when she was writing the book.  So there’s no shrine of room with pens and paper (I well remember the room in the Berkshires where Melville penned much of Moby Dick), there’s no great battlefield outside the door; and in fact, there’s a next-door-neighbor with a grand house and a pretty big story of his own (Hi Mark Twain!) 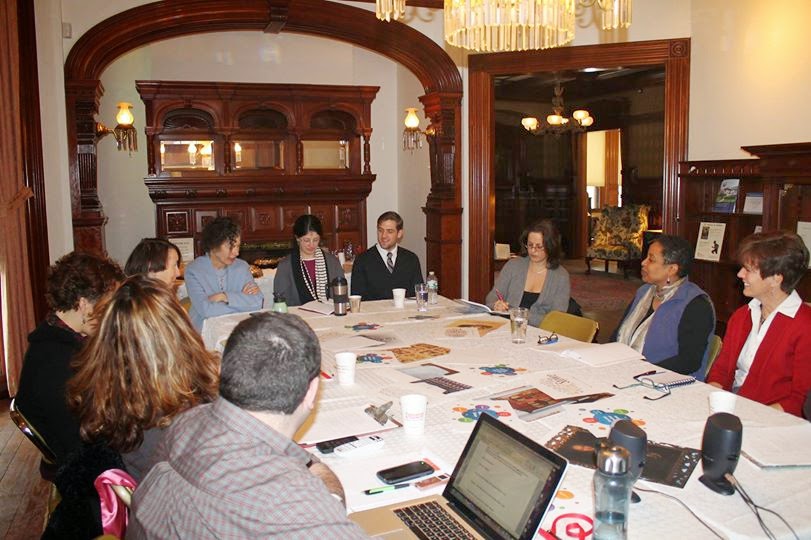 At one point in the process, historian  Lois Brown said, “Surrender the chronology!  What would happen if every room were not a planned sequence, but each room was its own tempest in a teapot?”   We started thinking.


In this and following conversations, we talked about drawing our inspiration from other models—not just historic houses.  Movies and novels both have flashbacks.  What if the house were a series of short stories, rather than a single narrative? Is it like a version of a Choose Your Own Adventure game?  What role can imagination—our own and our visitors—play in the experience?

We've identified our key idea (thanks to earlier visitor conversations)--it's the idea of courage, about how Stowe found the courage within herself to write this book--and how all of us might find the courage to seek change and social justice as well.  We'll continue to talk to visitors and non-visitors about exciting ways to present this idea--but it's very clear that we've now been challenged by historians and by audiences to think deeper about how we present ideas to visitors.  We want to have the courage to shape a historic house experience unlike any other, helping to meet these important parts of the  Stowe Center's mission, "promote vibrant discussion of her life and work, and inspire commitment to social justice and positive change."  We expect that we'll experiment, we'll fail, and we'll keep trying, failing, and experimenting, learning along the way.   In our professional lives, we hope that we inspire other historic houses to take risks as well.  Surrender the chronology!
Center Image:
Participants included Joan Hedrick, Pulitzer Prize winning biographer of Harriet Beecher Stowe; Debby Applegate, Pulitzer Prize winning biographer of Henry Ward Beecher; Susan Campbell, author of the forthcoming biography of Isabella Beecher Hooker; Lois Brown, Wesleyan professor of African American Studies and English along with museum consultant Linda Norris and Stowe staff. Courtesy of Stowe Center.